" My goal is to use my experience as a trial attorney to assist the litigants in reaching an amicable resolution of their case. " 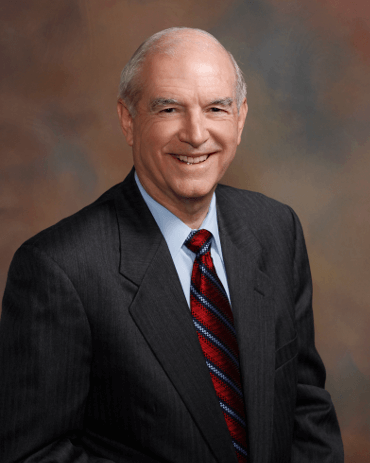 I have been practicing law as a trial lawyer either as a insurance defense attorney or as a plaintiff’s trial attorney for the last 46 years. In those years, I have represented insurance companies as well as injured people.

I still enjoyed the practice of law but would now like to use my trial experience as well as years of practice to help resolve the conflicts been the parties to a lawsuit or pre-litigation.

More about James A. Hall >>

James A. Hall — Experience and Credentials

Click on your preferred date below to fill out a mediation request form.